In December 2013, we made a donation to the United Methodist Committee on Relief (UMCOR) to support its international disaster response project. Recently we received an email from UMCOR. Following is the email statement. 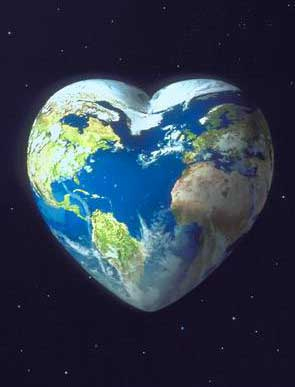 "Roger Modesta and his daughter, Lorraine, 5, sit in their new house, made possible through the UMCOR rebuilding project.

In the nine months following the devastating Typhoon Haiyan which struck the Philippines and left hundreds of thousands of people homeless, the United Methodist Committee on Relief (UMCOR) has been supporting the construction of new homes for typhoon-affected families.

Today, families, including that of Roger Modesto, shown here with his daughter Lorraine, 5, are enjoying their new homes in Calogcog, a community located in the municipality of Tanauan, Leyte Province, which was destroyed by the category five super storm.

"This house is for my children and grandchildren. I ask God for continued blessings," Modesto said.

Since this disaster, the United Methodist Committee on Relief (UMCOR) has been focusing its recovery efforts on the reconstruction of 200 permanent homes for the most vulnerable families in Calogcog. The reconstruction was made possible through a $2.7 million grant approved by UMCOR's board of directors last April.

Calogcog is a community of 300 families. It experienced approximately 200 fatalities during the Typhoon. About 220 homes of a total 243 were completely destroyed. The need to provide high-quality permanent shelter became the first step to re-establishing a thriving local community.

Your gift to International Disaster Response, Advance #982450, will support this rebuilding effort and enable UMCOR to respond effectively to other disasters around the globe."